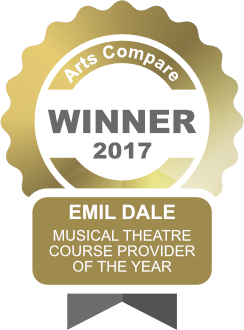 Miri has performed in operas, plays and musicals both on tour, in London and abroad for the past six years and now is overjoyed to be working in singing education six days a week. She currently teaches solo and ensemble/choral singing at five schools and three synagogues with 90 pupils aged 4-84. She also conducts and guests conducts with various choirs.